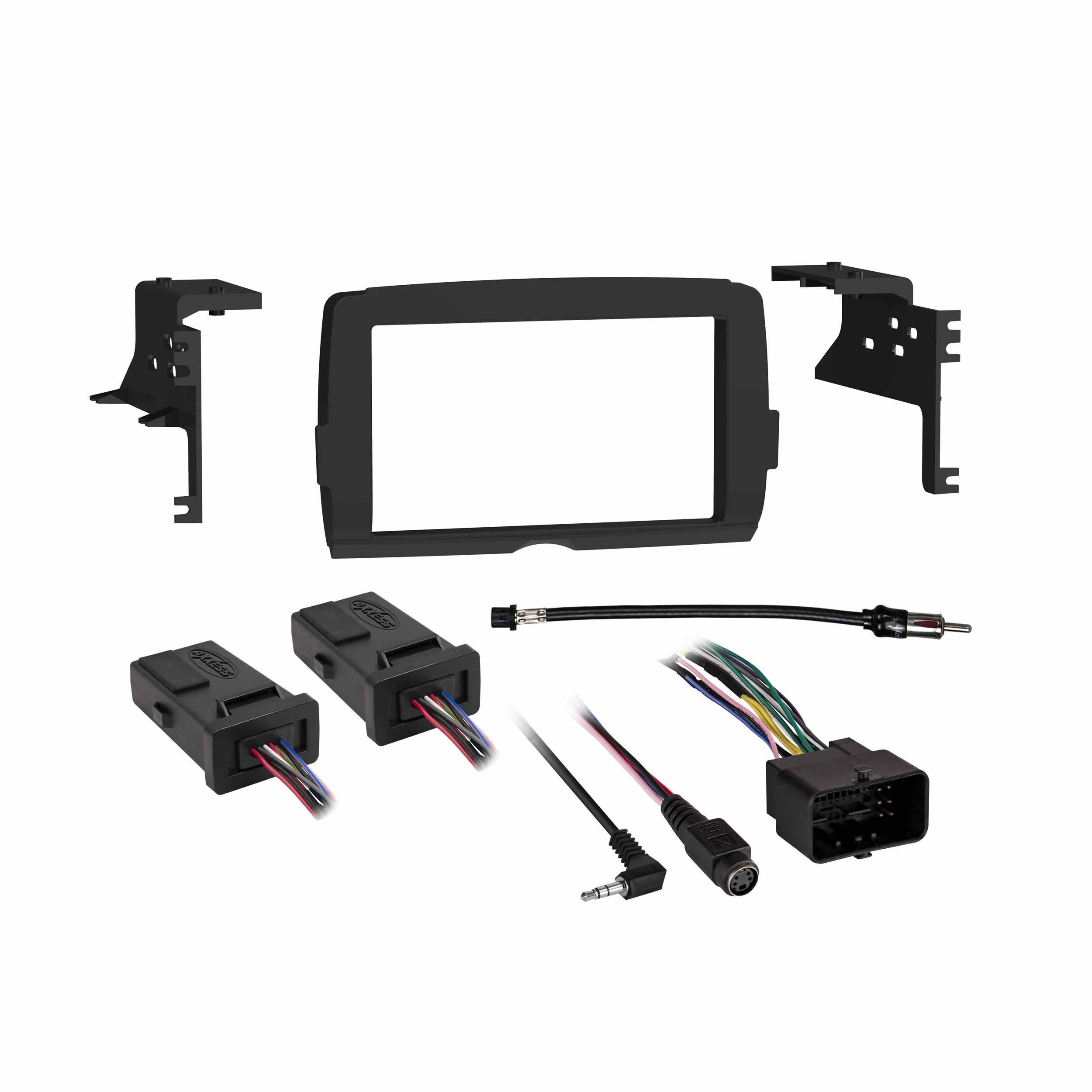 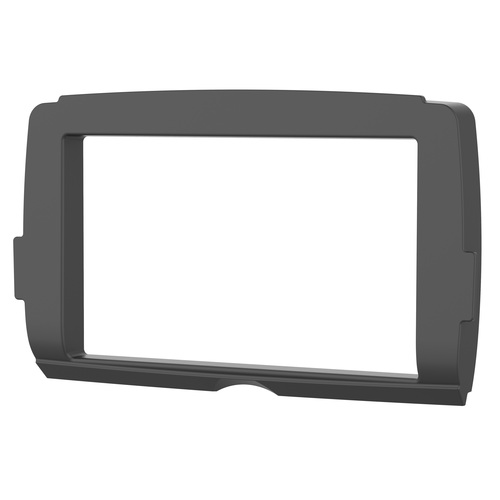 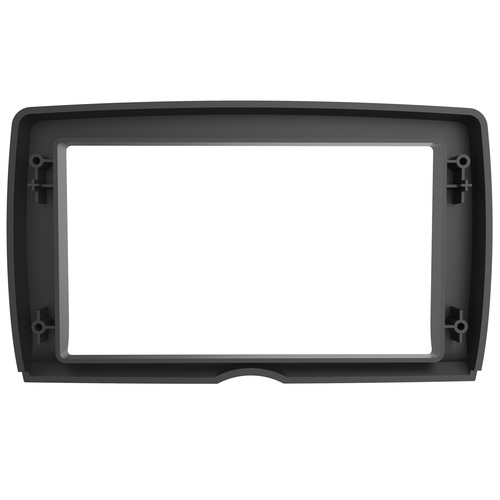 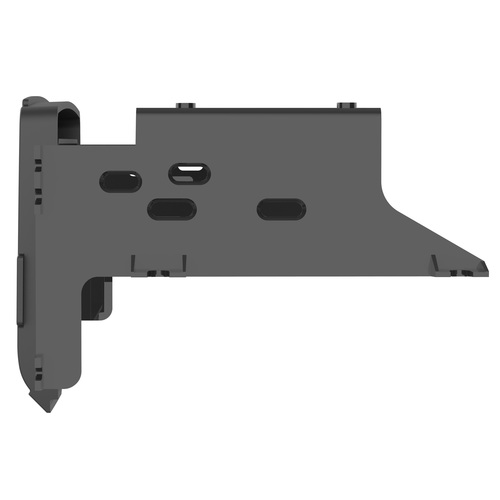 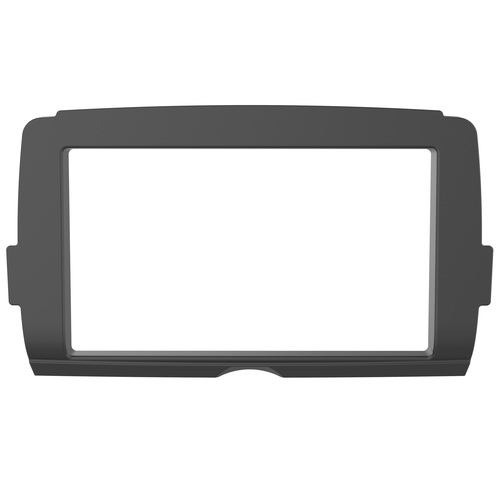 (1) This kit can only be used with an ISO DDIN radio that has an “L” shaped chassis design, with the radio chassis at the top of the screen. At present only the Sony KIT COMPONENTS XAV-AX100, XAV-AX200, and XAV-AX5000 radios have this design.